Indian Coast Guard helped extinguish fire aboard PSV on Sunday Large Rohini spaceship off Bombay. 15 of the 18 crew members were rescued and three were found dead during a search after the fire was extinguished.

The fire broke out around 90 nm off Mumbai near the NQO platform on Saturday. Indian Coast Guard Samarth and Samudra praheri intervened on the scene, accompanied by a Dornier patrol plane. A team of firefighters from the Samarth boarded the OSV and helped rescue 15 of the 18 crew members on board.

One of the survivors suffered burns and was taken to a hospital for treatment. He is recovering and is not in critical condition, according to Hindustan Times.

Three people were still missing after the initial sweep. External firefighting using on-board monitors and foam continued until Saturday evening and the fire was finally extinguished on Sunday morning. After the fire was extinguished, the crew and first responders re-boarded and eventually located three bodies – two in a steerage area and one in the engine control room. All showed signs of burns, two of which had become unrecognizable. 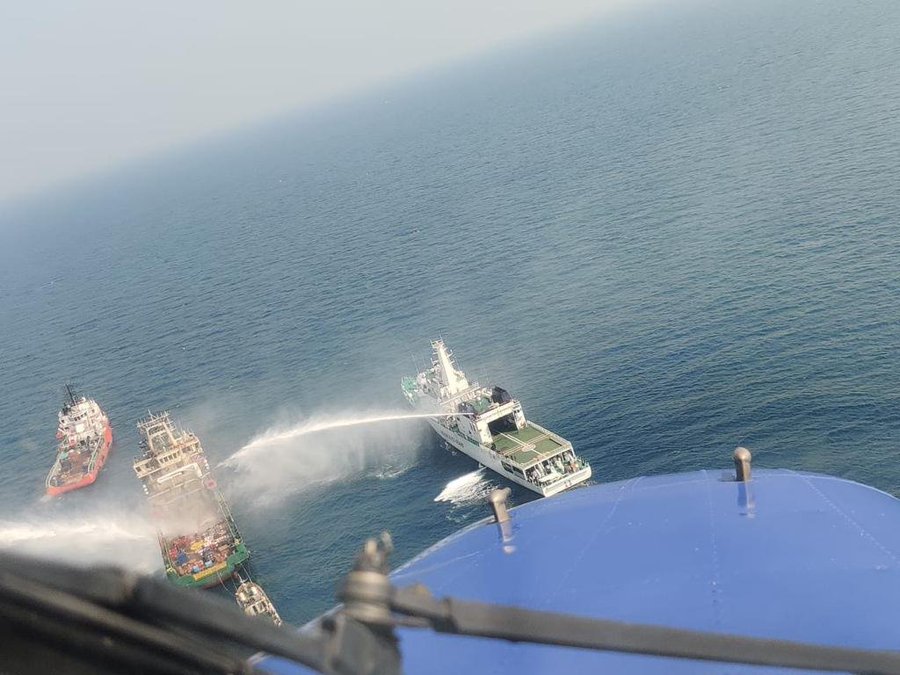 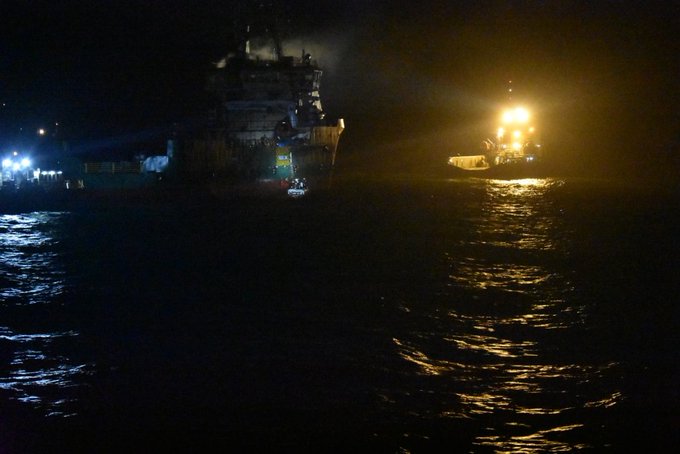 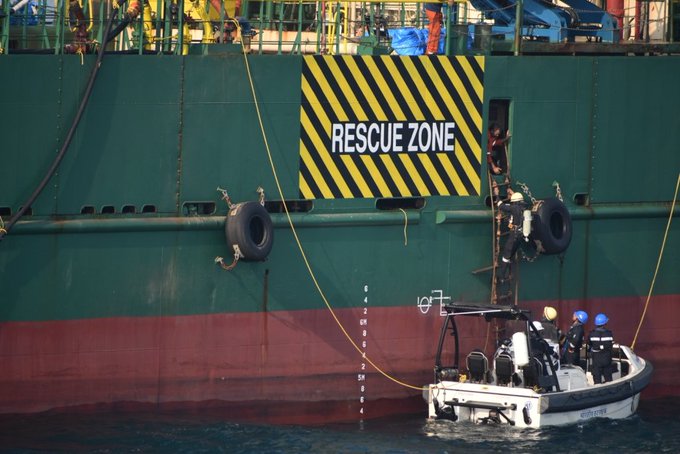 After the fire was extinguished, the AHTS Great ship Anjali took Large Rohini spaceship in tow. From Monday morning, the Anjali was heading south off the coast of Mumbai, making three knots and diffusing restricted maneuverability.

Large Rohini spaceship is a 3000 gt PSV built in 2010 owned and operated by a Mumbai based company. It has no PSC overseas inspection record.